It can be quite depressive period for all when outside gets darker and darker. Some of those freeride guys are going to destroy their skies on the stones as there is not enough snow. Some of the frozen statues of runners are found in the spring as they still wanted to go running to the mountains in Autumn. Everybody wants to do whatever else than just staying at home. We decided to climb one of the Alp "Classic" called Altenalptuerm in late Autumn. 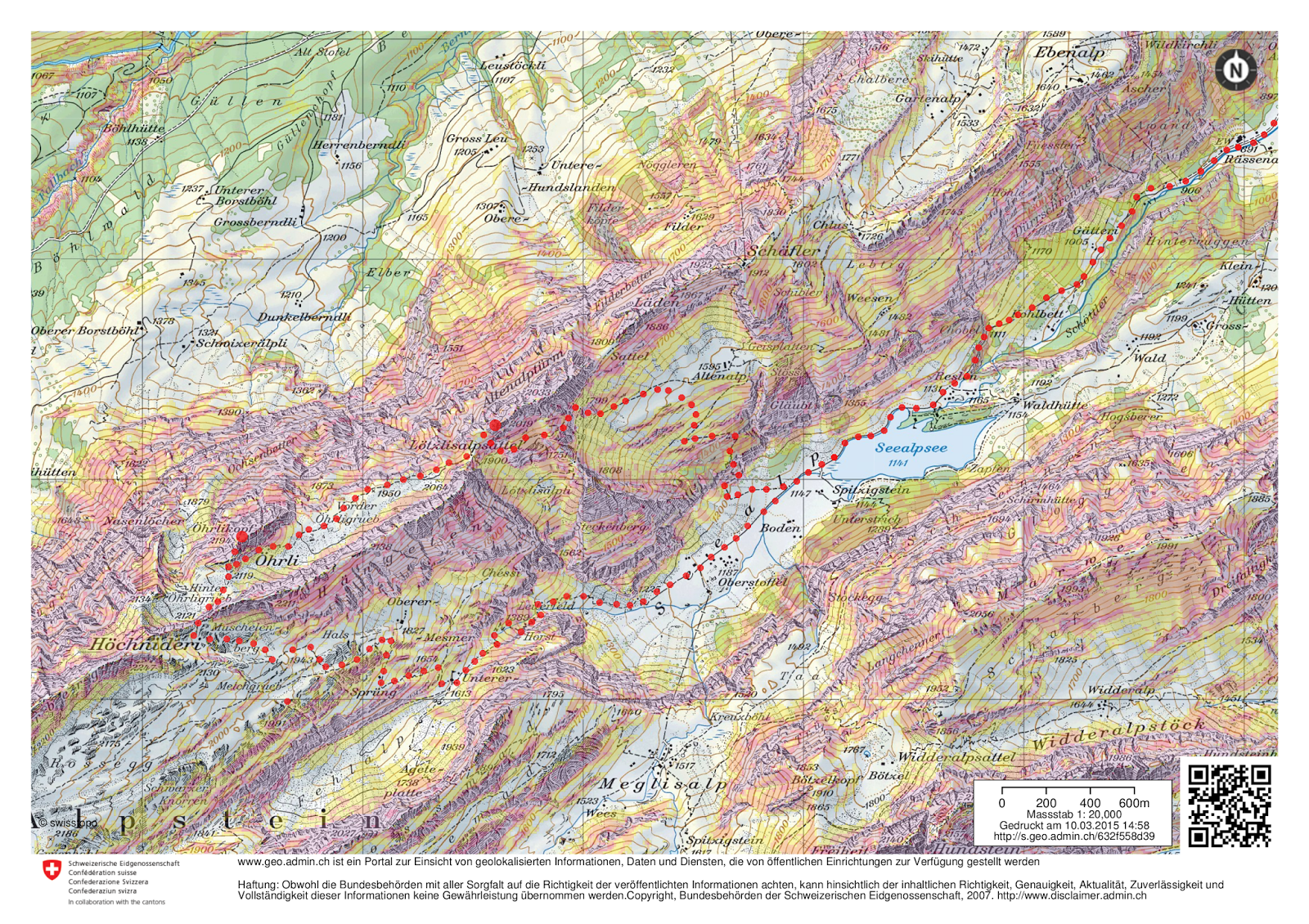 As you can see at the left map we decided to reach also Oehrlikopf which can not be just left unclimbed given its beautiful profile. I think it would be possible to add also Haengeten to this tour in Summer time. At the bottom mountain model one can see Altealptuerm's west wall, which has ~100 m and was climbed by us via the gap in the middle. There are few rivets, maybe 10 for whole wall, but don't count on that! The rock is terribly loose so it is also very difficult to use own tools to secure. Therefor i suggest NOT TO CLIMB THAT! 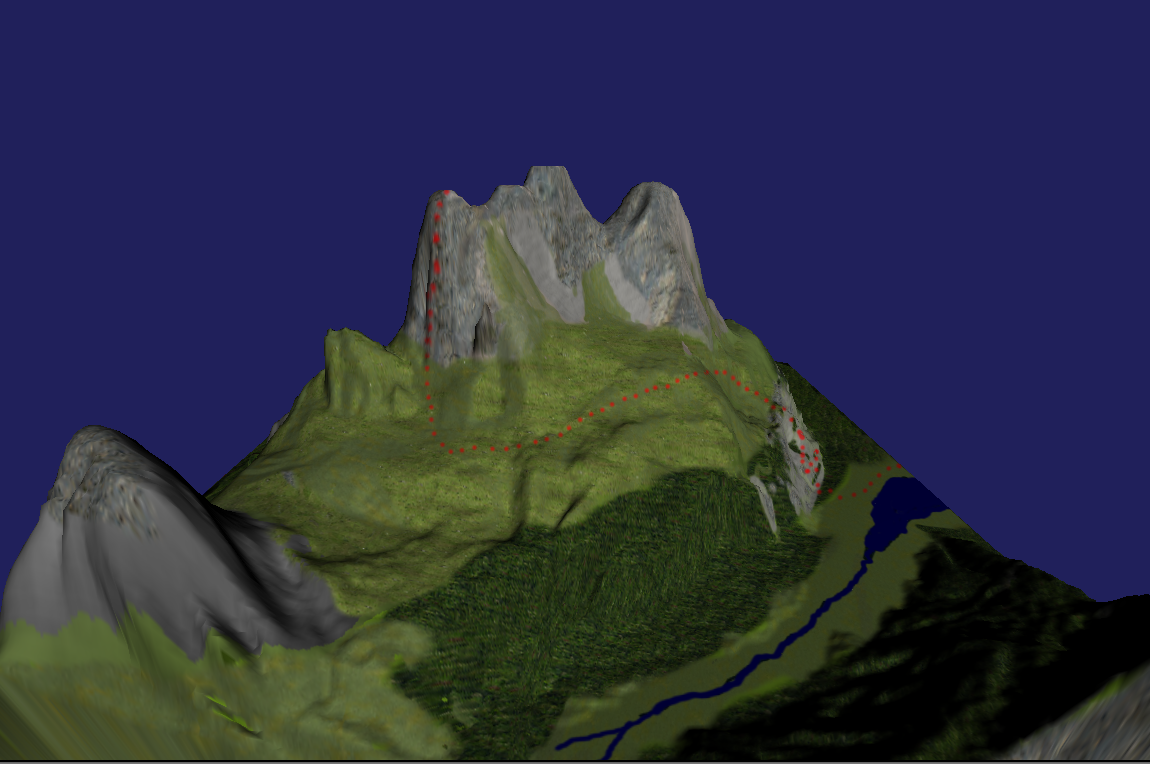 But the peak itself is amazing so it is worth to climb it. Maybe it is better to use its east side? If you did it via which ever route, please post a comment here.

We found 45 years old summit book there. This is nice piece showing the history of this peak so maybe it is worth to stay there for a while and go through the book.


As there was a lot of snow loaded on the north side, when we wanted to reach Oehrlikopf at the same day, we had to use the snow-shoes. We reached the Oehrlikopf at the moment when the sun was at the horizont. There is also summit book, but its history is not so long as of that one from Altenalptuerm. Running down the hill in the night took us close to infinite time. At least in my mind it was really exhousting. After 14 hours of hiking, climbing we reached again our car parking at Wasserrauen.